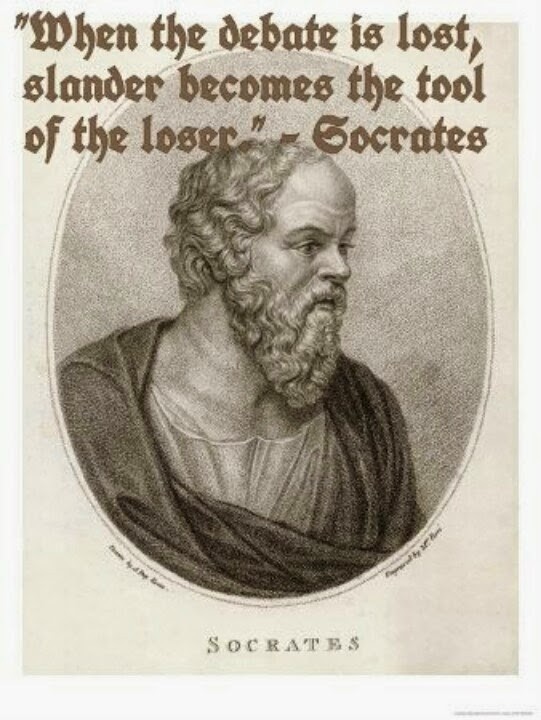 What's wrong with this picture? The Internet, sadly, is awash with misinformation about ancient philosophy, including fake quotes like this one. Socrates never said those words. This quote only began circulating around 2008 but it's already falsely attributed to Socrates on many websites. So to help you avoid fake quotes here's a handful of my favourite ones from Diogenes Laertius, Xenophon, and Plato. What are your favourite Socratic quotes? Please share them in the comments underneath...