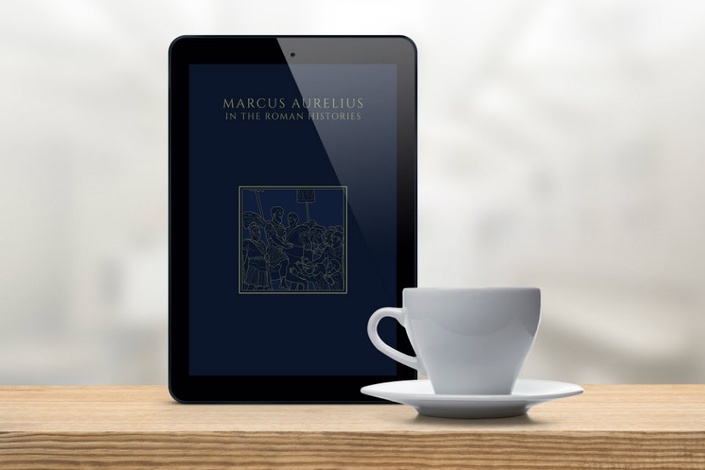 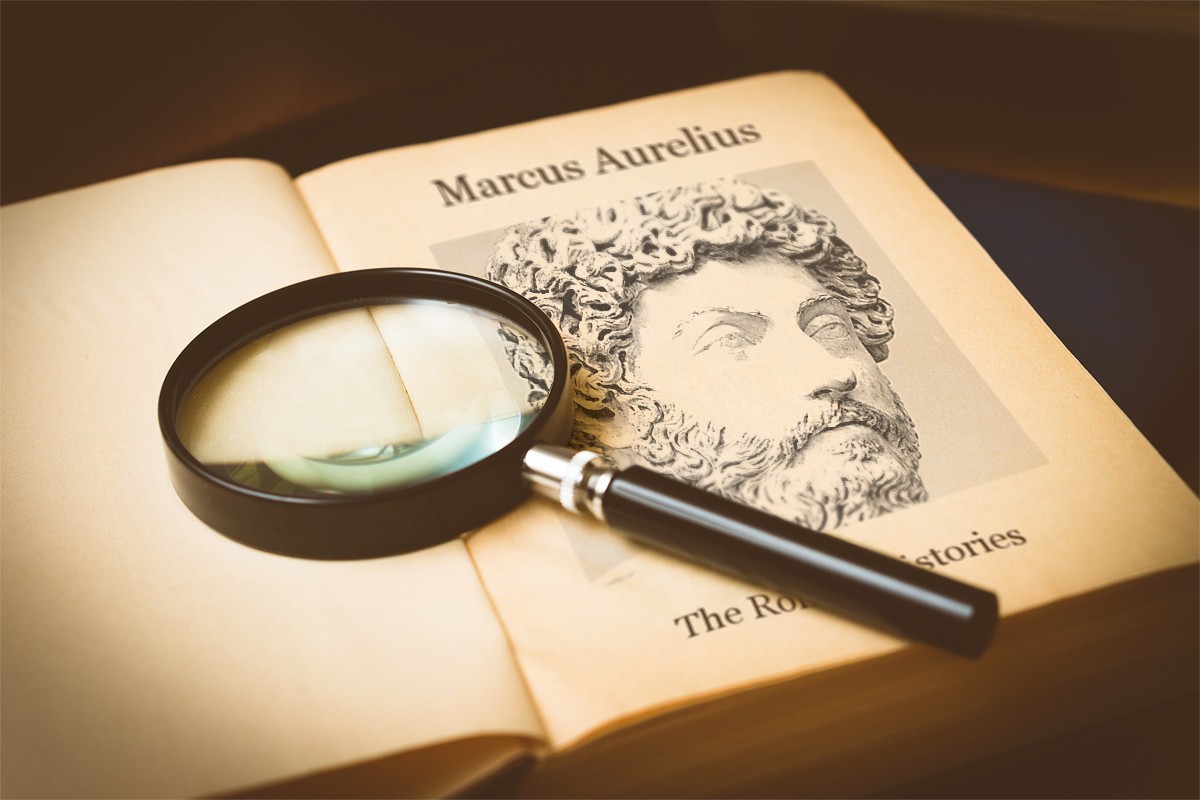 Marcus Aurelius in the Roman Histories is a new e-book that I created, which contains the main excerpts from historical sources describing the life of Marcus Aurelius and his reign as emperor of Rome. This mini-course contains download links that you can use to obtain copies of the EPUB, Kindle (MOBI) or PDF versions of the book. This text has been carefully edited and proofread to make it more accessible to modern readers.

There are several excellent modern biographies of Marcus Aurelius available. However, most of the material they draw upon can be found in a handful of ancient histories, which are relatively brief and fairly easy to read. This e-book brings together the main sources for the life of Marcus Aurelius in a new edition, specially designed to be read online or on mobile devices. The chapters included are small excerpts, containing the passages most relevant to the reign of Marcus Aurelius, from the following three histories.

The History of the Empire from the Death of Marcus by Herodian of Antioch, a minor Roman official who witnessed the reign of Commodus first-hand.

The Roman History (Historia Romana) of Cassius Dio, who served as a senator under Commodus. I’ve also included Cassius Dio’s chapter on the life of Commodus as an appendix, as it provides a valuable addition to the writings that more directly address the reign of his father, Marcus Aurelius.

The Augustan History (Historia Augusta) is a collection of biographical chapters, attributed to four different authors. In addition to the chapters on Marcus Aurelius I’ve also included those on his co-emperor Lucius Verus and the usurper Avidius Cassius as they pertain directly to the relationship between these men and Marcus.

Terms & Conditions: By downloading this item, you give us permission to send you our email newsletter with information on Stoicism and related subjects. You can opt-out at any time, if you want, by hitting the unsubscribe link

When does the course start and finish?
The course starts now and never ends! It is a completely self-paced online course - you decide when you start and when you finish.
How long do I have access to the course?
How does lifetime access sound? After enrolling, you have unlimited access to this course for as long as you like - across any and all devices you own.
What if I am unhappy with the course?
We would never want you to be unhappy! If you are unsatisfied with your purchase, contact us in the first 30 days and we will give you a full refund.
off original price!